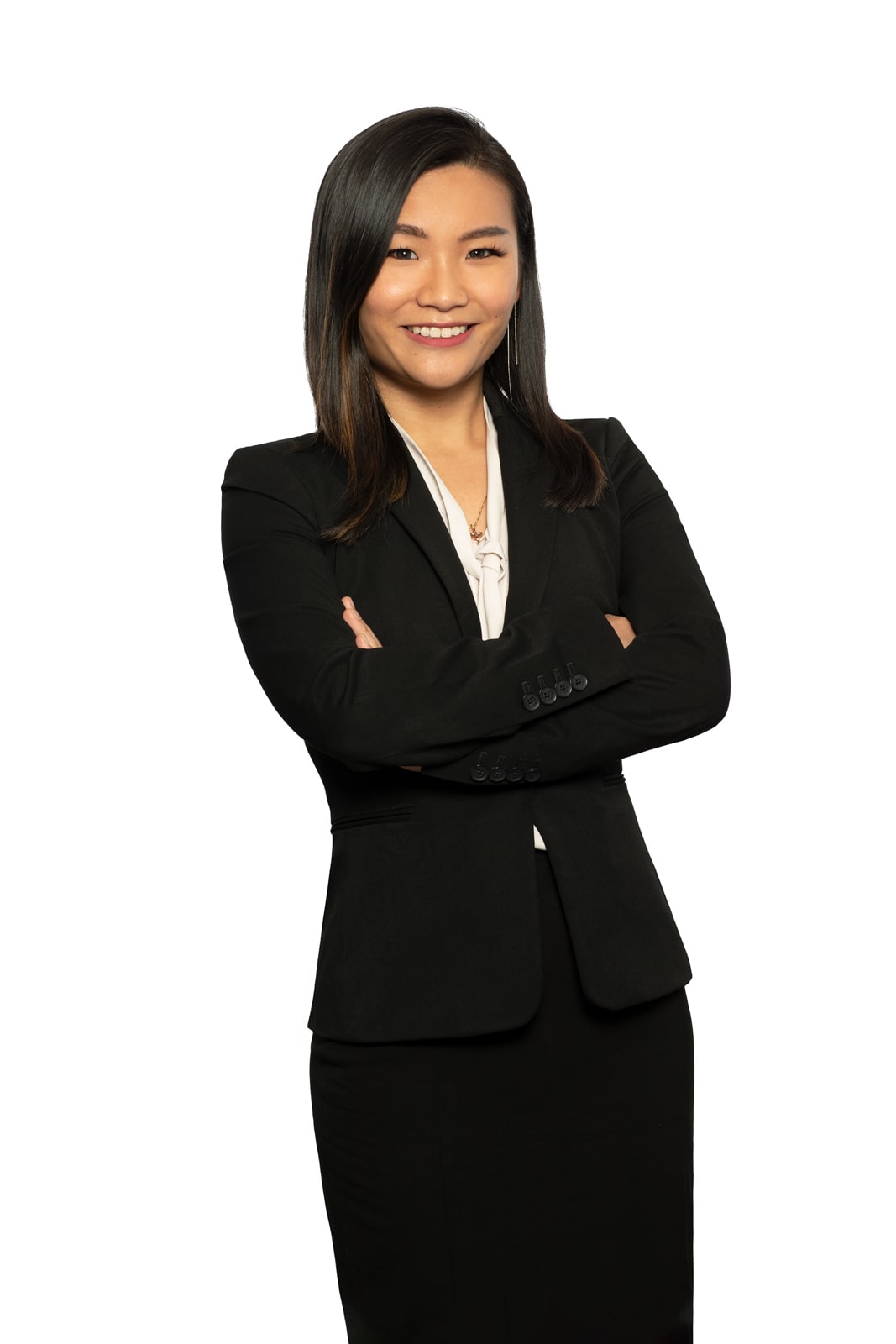 As a first-generation immigrant in the U.S., Sheila Sheng understands the hardship of being away from home and adapting to a new environment, which uniquely positions her to help others going through a similar process.

Sheila, who grew up in Beijing, China, became interested in immigration law during her time as an exchange student at Oxford University, School of Law and the University of San Francisco, School of Law.

A native Mandarin speaker, she passed the Chinese national bar examination in 2013 and gained experience in Clifford Chance and Allen & Overy, Beijing office, before deciding to attend the University of North Carolina School of Law.

Through her law school experience, Sheila served as a research assistant for Professor Catherine Y. Kim, drafting an Amicus Brief on President Donald Trump’s travel ban. She dove deep into the Constitutional and administrative aspect of immigration law, with a focus on Presidential Plenary Power over immigration matters and legislative delegation of power to the President. She also served as president of the Asian Pacific American Law Student Association (APALSA) at UNC Law, dedicating herself to raising awareness of the minority student community, connecting the Asian legal community and providing more resources to minority students.

As the president of APALSA, Sheila partnered with local immigration organizations, holding citizenship fairs for immigrants lacking resources to seek legal help. She also joined the UNC Immigration Clinic, helping refugees seek asylum in the U.S. and reunite with their families.

With a global background, Sheila is dedicated to connecting different cultures together. When she’s not working, she enjoys traveling as well as participating in Yoga and outdoor activities.