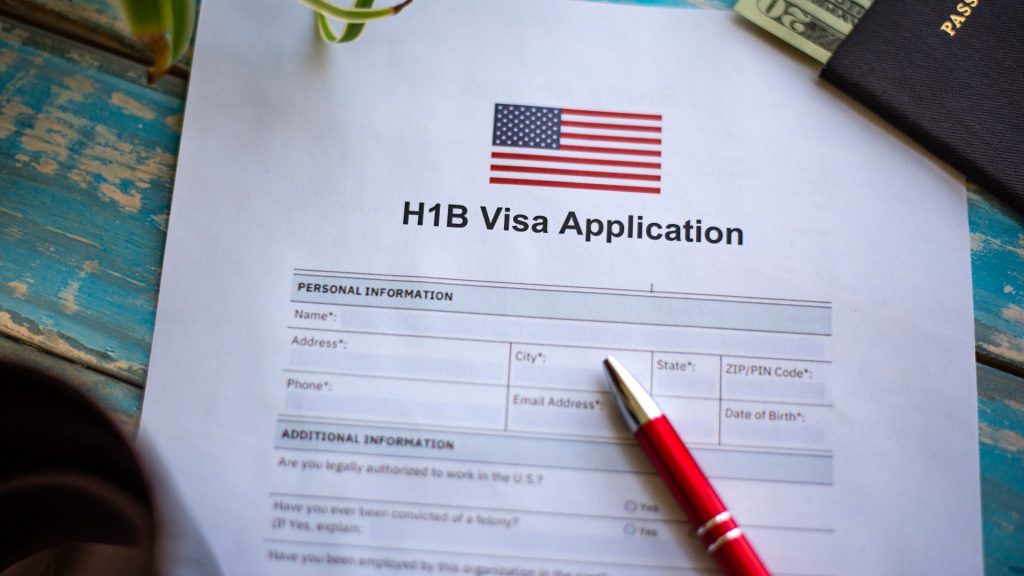 United States Citizenship and Immigration Services (USCIS) will use a random, computer-based lottery to select cap-subject H-1B visa petitions once again in FY 2022.

USCIS originally released a new rule in early January 2021 that would have modified the H-1B cap selection process, amended current lottery procedures and prioritized wages. However, the agency indicated in a press release earlier this week its intention to delay implementation of the new procedure until at least December 31, 2021.

“The Department is delaying the rule’s effective date,” a notice from the agency set to be published in the Federal Register read, “because USCIS will not have adequate time to complete system development, thoroughly test the modifications, train staff, and conduct public outreach needed to ensure an effective and orderly implementation of the H-1B Selection Final Rule by the time the initial registration period will be open for the upcoming fiscal year (FY) 2022 H-1B cap season.”

USCIS will also “evaluate the … rule and its associated policies” during the delay and accept public comment until 30 days after the notice is officially published in the Federal Register.

The rule was originally issued under the Trump administration, about two weeks before President Joe Biden took office.

A legislatively established statutory cap limits approvals of new H-1B petitions in a fiscal year to 85,000, with 20,000 of that total reserved for foreign nationals who have obtained an advanced degree or higher from a U.S. college or university.

For FY 2022, mirroring FY 2021, employers will be required to register each individual potential H-1B recipient by completing a basic, online form during the initial enrollment period.

USCIS will then randomly select enough potential H-1B recipients to reach the cap using a computer-generated lottery. If an employee’s registration form is selected through the lottery, employers then prepare and file the entire H-1B petition for the selected registrant(s).

The new system would have substantially modified that process by generally indexing H-1B visas to salaries. In that new system, USCIS would have ranked and selected H-1B registrations based on the highest commensurate DOL wage level for the occupation.

FURTHER DETAILS ABOUT THE DELAYED ‘WAGE-LEVEL-BASED’ SELECTION PROCESS CAN BE FOUND HERE.

The H-1B nonimmigrant visa category is available for U.S. companies to fill a “specialty occupation” with a qualified foreign national.

A specialty occupation is one that generally requires a bachelor’s degree or higher, or its equivalent, as a minimum, entry-level credential.