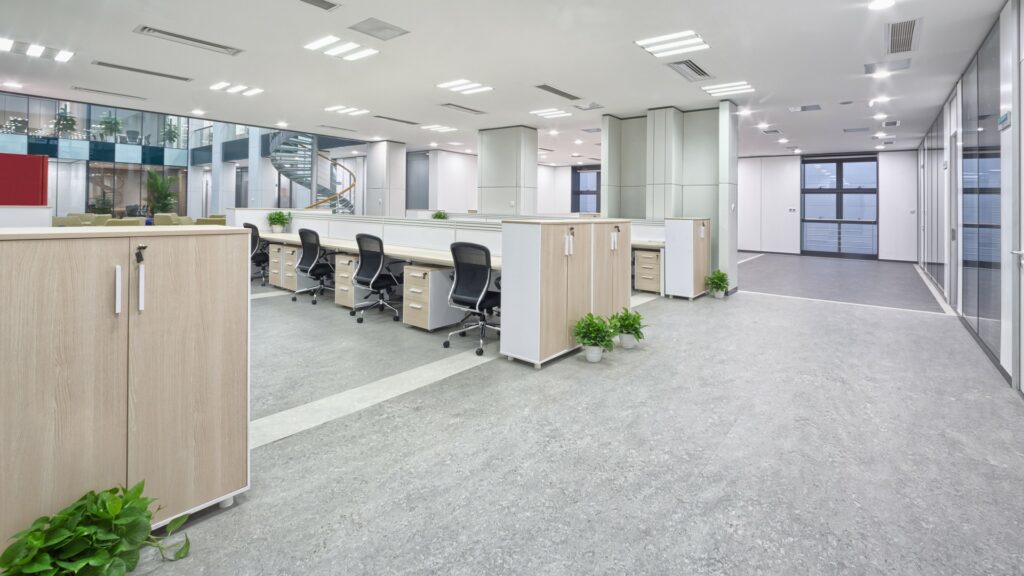 The L-1 “new office” visa allows businesses to begin operations in the U.S. with the assistance of key personnel from a company based outside the U.S. It requires a related entity abroad and proof that the foreign national employee to be transferred has worked in an executive, managerial or specialized knowledge capacity for at least one year within the three years prior to filing the petition.

The purpose of the “new office” L-1 visa is to allow key personnel to come to the U.S. for an initial period of one year, during which time the U.S. operations of the company are expected to grow and develop. Extensions are available in increments of up to two years for a total of seven years if in L-1A (managerial/executive) status or five years if in L-1B (specialized knowledge) status.

U.S. immigration regulations define a “new office” as an organization that has been doing business in the United States through a parent, branch, affiliate or subsidiary for less than one year. Since the new office must conduct business, the mere presence of an agent or office is not sufficient to satisfy the regulations, and it must be shown that the company is engaged in the regular, systematic and continuous provisions of goods and/or services.

To qualify for a “new office” L-1 visa, the petitioner must demonstrate:

Per U.S. immigration regulations, the U.S. company must secure sufficient physical premises for the new office. The petitioner must therefore submit evidence showing that the company is either leasing space or that it owns or will own space that is sufficient to conduct its business.

This evidence should include a copy of the signed lease or copies of escrow documents or evidence of title to the premises if the U.S. premises are owned or being purchased; labeled color photographs showing the inside and outside of all office space, equipment, merchandise, products, employees, company logos, emblems and signs displayed on and in buildings; and a detailed explanation about how the U.S. worksite will be used, the type of building the company is occupying, why this worksite was chosen and how it will be sufficient to conduct business.

Another important factor that United States Citizenship and Immigration Services (USCIS) considers when adjudicating a petition is whether the office space is large enough to support the U.S. company and its planned growth during the first year. Therefore, it is important to keep in mind the company’s personnel plan, industry and planned growth when obtaining office space.

A detailed and extensive business plan is also required with a “new office” L-1 petition, as USCIS places an emphasis on the company’s short- and long-term goals and projections when adjudicating the initial petition and future extensions.

The business plan should begin with an explanation supporting the need for the new office in the U.S., which may include a market study/analysis. It should also include a timetable that demonstrates each proposed action for at least one year from the proposed start date. The timetable should explain the costs and implementation plans for each startup phase.

Two particularly important aspects of the business plan for USCIS are the financial projections and the personnel plan. The business plan should include forward-looking projections of the company’s financials, such as revenues and costs. It should also explain how the financial projects were derived and whether the calculations were based on realistic, credible assumptions on current assets, growth revenues, etc.

The business must be able to demonstrate it can support the beneficiary in the requisite managerial, executive, or specialized knowledge position within one year of approval. USCIS will, at the time an extension is filed, closely scrutinize the petition to determine whether this has occurred, and to verify that the petitioner has followed through with the timetable and plans submitted in the original “new office” L-1 petition.

While it is expected that a manager or executive who is required to open a new business will be more actively involved in day-to-day operations during the initial phases of the business, it must also be shown that the individual has the authority and plans to hire staff and has wide latitude in making decisions about the goals and management of the organization.

A very detailed and specific job description must be provided, along with the percentage of time spent on each job duty and a picture of hierarchical reporting structure. In essence, the business must show exactly how it will support a managerial or executive capacity position within one year while identifying the extent of the U.S. investment and the financial ability of the foreign entity to remunerate the beneficiary and to commence doing business in the U.S.