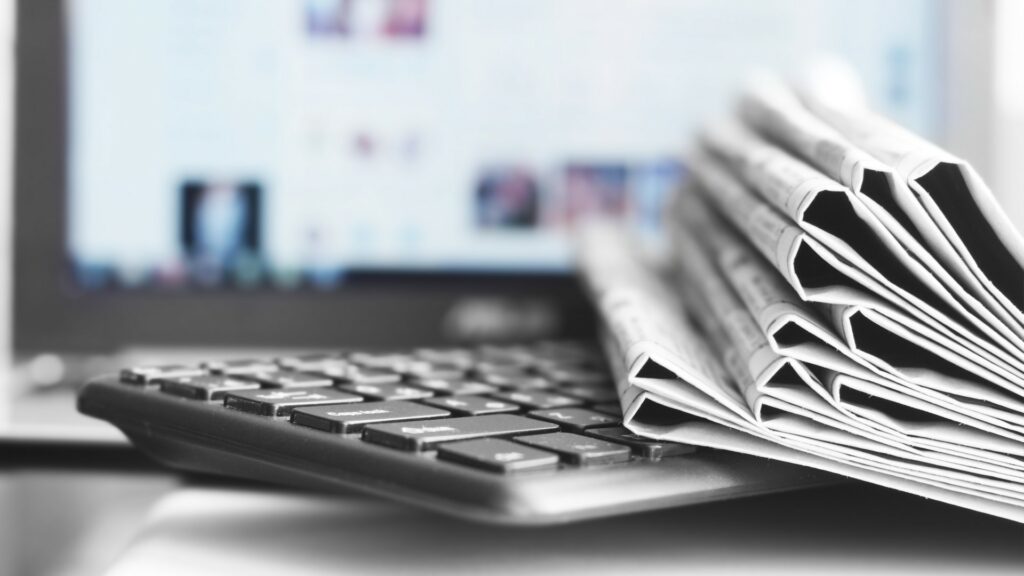 Below is the November 2022 edition of the Garfinkel Immigration news roundup:

U.S. Customs and Border Protection (CBP) has apparently discontinued stamping passports for travelers entering the United States via air, according to multiple reports.

Traditionally, in addition to issuing the Form I-94 Arrival/Departure Record, CBP stamps travelers’ passports upon entry to the U.S., confirming the traveler’s class of admission, date of entry and length of admission. Reports indicate that CBP will now eliminate stamping passports and rely solely on the electronic-only Form I-94 Arrival/Departure Record.

Reports also indicate that not all airports and ports of entry have implemented this practice yet and that the agency is taking a phased implementation approach.

This story from Reuters details Canada’s ambitious immigration targets over the next few years.

“Canada is struggling with an acute shortage of workers, particularly in skilled trades and industries like healthcare,” the story read. “The most recent job vacancy data showed there were 958,500 open roles in Canada in August.”

The story continued: “The new targets will boost the number of economic immigrants by about 13% between 2023 and 2025, with steep increases in relatively small regional programs that help funnel people to provinces and regions outside major urban centers.”

Find out more via Reuters here.

This story from the NPR station WGBH explores voters’ decision in Massachusetts to permit a new law to remain in place that will allow “immigrants who are in the country illegally to obtain state driver’s licenses.”

The law was originally passed by the Massachusetts State House and Senate before it was added to the ballot in an attempt to repeal the law. Instead, voters decided to keep the measure in place, according to the WGBH story.

“The law was a win for immigrant rights groups that had long pushed for the measure, framing it in part as a public safety measure,” the story read. “They said that under the law those seeking licenses will have to show they can properly operate a car and get insurance for their car in the event of a crash.”

The story continued: “The new law is set to take effect July 1, 2023. Massachusetts will join 16 other states and the District of Columbia that have similar laws.”

The story discusses considerations for employers when laying off H-1B visa holders; the risks for H-1B visa holders who are laid off; the effects layoffs could have on the PERM process and more.

“Layoffs can be gut-wrenching experiences for workers,” Anderson wrote. “The experience becomes more complicated when immigration status is involved.”

House Democrats have decided to move forward with a bill to protect the Deferred Action for Childhood Arrivals (DACA) program, known as “Dreamers,” during the “lame duck” session of Congress, according to this story from The Hill.

Democrats will lose majority control in the House of Representatives in January.

“It remains unclear how House leaders intend to move the proposal through the lower chamber. They could bring it to the floor as a stand-alone bill, as they did successfully in March of 2021,” the story read. “But with little time remaining in the short, lame duck session, they may decide to attach it instead to a larger piece of must-pass legislation.”

The story added: “While the scope of the proposal under discussion appears to be limited to the DACA program, some House Democrats are already pushing party leaders to go broader.”

Find out more via The Hill here.