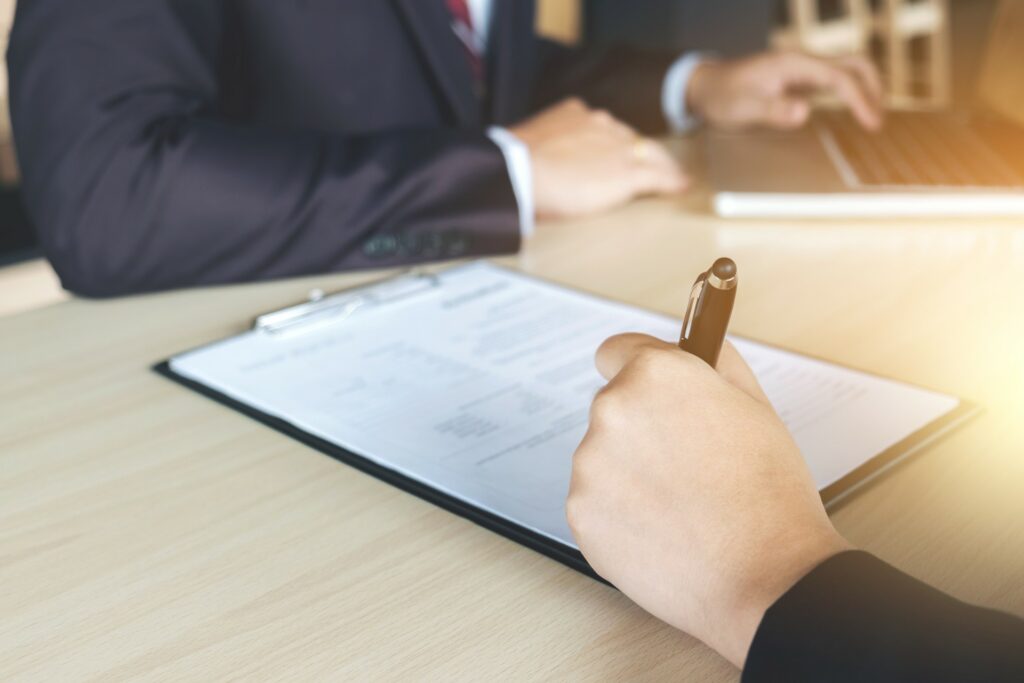 Many people who wish to come to the U.S. are entrepreneurs or investors who see opportunity in starting a U.S. business, and value the ability to work for themselves. Some own a foreign company and want to open a subsidiary in the U.S. Others want to start a brand new company and be their own boss.

All nonimmigrant work visas require employer sponsorship, and some require showing an employer-employee relationship will exist between the company and the visa applicant. That being said, there are two nonimmigrant visas that work well for entrepreneurs and investors; the E-2 visa and the L-1 visa.

In some circumstances, there is also the ability to self-petition for an employment-based immigrant visa, also known as permanent residence or “a green card,” which usually also requires employer sponsorship.

The E-2 Treaty Investor nonimmigrant visa is one which is issued pursuant to bi-lateral treaties between the United States and various other countries. Not every country has such a treaty with the U.S., but many do. These treaties allow a citizen of the treaty country to live and work in the U.S. in certain jobs for an employer that has the same nationality.

For a U.S. employer to qualify as an E-2 company, it must be at least 50 percent owned by another company that is owned by treaty country nationals, or by a treaty country national who is not a permanent resident of the U.S. The E-2 visa applicant must have the same nationality as the ultimate owner(s) of the U.S. company. A foreign owner/investor qualifies to apply for an E-2 visa in order to develop and direct the U.S. business.

For an E-2 visa, among other requirements, the foreign investor must have made a “substantial investment” in the U.S. company. There is no set dollar amount that qualifies as a substantial investment but rather a proportionality test is used to weigh the amount of the investment against the total value of the business or the amount needed to start successful similar businesses.

The proportionality test works on a sliding scale where an investment in a large business can be a lower percentage of the total value, whereas an investment in a small business must be a higher percentage. Small and medium sized businesses should generally plan to invest at least half of the value of the business or the usual amount needed to start up a similar business.

One of the major advantages of an E-2 visa, besides the ability of the investor to own and work for their own company, is that there is no limitation on the number of extensions a visa holder can obtain, as long as the eligibility requirements continue to be met. Another advantage is that visa applicants can apply directly at the U.S. Consulate in the home country without first needing approval from U.S. Citizenship and Immigration Services (USCIS). As we’ve seen with other nonimmigrant visa petitions filed with USCIS, adjudications are becoming more stringent and challenging, while oftentimes adjudications by consular officers have better results. Lastly, spouses can obtain work authorization once in the U.S. in valid dependent status that allows employment by any U.S. employer.

The other nonimmigrant visa that is often used by entrepreneurs and investors is the L-1, which is available for intra-company transferees. As the name implies, there must be a related foreign company from which the visa applicant will transfer to employment with a related U.S. company.

For individuals who own a foreign company and want to start and work for a U.S. subsidiary, but who are not nationals of a treaty country (and therefore don’t qualify for an E-2 visa), the L-1 may be a good option.

The L-1 requires evidence that the foreign and U.S. companies are related by common ownership. The individual must also have been employed by the foreign company in a managerial, executive or specialized knowledge capacity for at least one year out of the immediate prior three years and must be coming to the U.S. to take up a managerial, executive or specialized knowledge position. Owners qualify if there is evidence that they have been employed abroad for the required time period, usually in an executive level position, and will be acting in an executive position in the U.S. There must also be evidence that the owner’s transfer to the U.S. will be temporary and they will be assigned abroad after temporary services in the U.S.

If a U.S. company has been doing business in the U.S. for at least one year when the L-1 petition is filed with USCIS, then the petition can be approved for up to three years of stay. If not, then the L-1 petition will be deemed a “new office” petition, and validity is limited to one year initially. Additional documentation and information must be submitted with an L-1 new office petition, including evidence that the foreign related company or owner has the financial ability to begin operations in the U.S. and pay the beneficiary, as well as a detailed business plan with information on the market, the number of employees to be hired in the next 3-5 years and position descriptions, and projected financials for the next 3-5 years.

If the individual will be a manager or executive in the U.S., also needed is information on how the U.S. company will support such a manager or executive before the end of the initial one year period, namely by information on which employees will be hired to relieve the individual of any non-managerial duties. Before the initial one-year period expires, an extension must be filed that shows the requirements will be met during the two-year extension period. In addition, the foreign company must continue to do business.

Many entrepreneurs and investors are interested in remaining permanently in the U.S. through obtaining U.S. permanent residence (“a green card”). Sponsorship by the individual’s own company is generally not allowed, however an individual can self-petition for a green card based on investment in a new commercial U.S. enterprise of at least $1,000,000 (or $500,000 if in a high unemployment or rural area) and the creation of at least ten full-time jobs for U.S. workers (EB-5 petition).

Once approved, the individual obtains Conditional Permanent Residence, valid for two years. Before the end of the two-year period, the individual must petition to remove the conditions by showing the investment has been sustained through the U.S. business and the required jobs have been created.

If the requirements for EB-5 classification cannot be met, an owner of a U.S. company would have to be sponsored for an employment-based green card through an offer of permanent full-time employment by an unrelated employer.