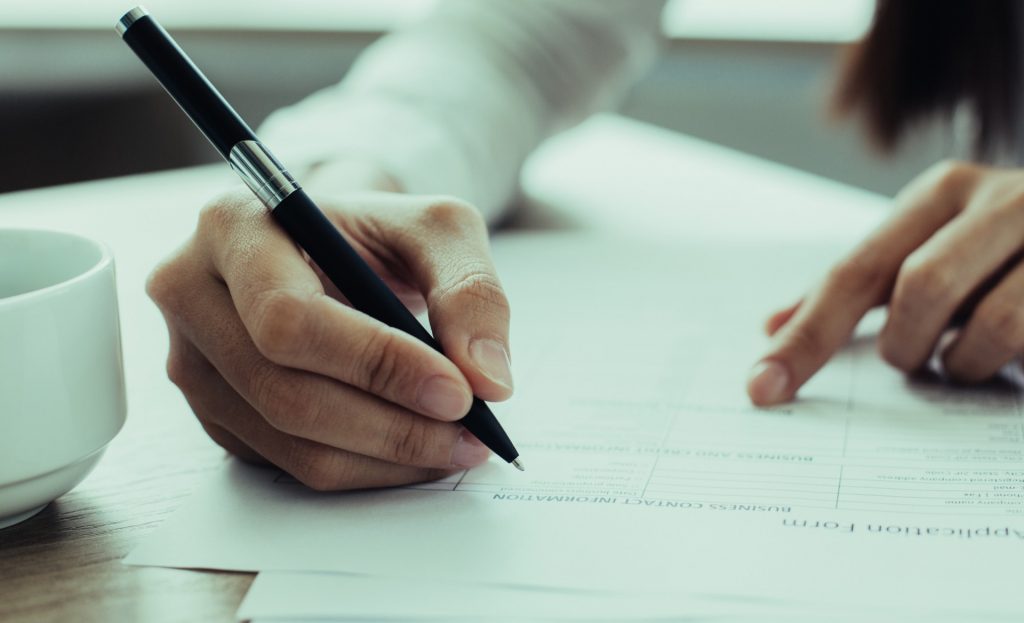 Employers face obstacles in obtaining appropriate visa status for their foreign national employees. The most common challenge is the lack of availability of H-1B visas as a result of high demand and the statutory cap imposed by Congress.

Employers should bear in mind that there may be other visa options for their employees. One such alternative is the O-1 visa for those who are extraordinary in their chosen field.

The O-1 holds numerous advantages for the petitioning employer and the sponsored employee. It may be granted for an initial period of three years and the regulations do not limit the number of times it may be extended. Furthermore, the O-1 may also serve as a foundation for the green card process in the future.

The O-1 visa is available for the foreign national who is highly talented or has reached a high level of acclaim in the sciences, arts, education, business or athletics (or who has a demonstrated record of extraordinary achievement in the motion picture or television industry) and has been recognized nationally or internationally for those achievements. The foreign national must be extraordinary in their field in terms of knowledge, ability, expertise and accomplishments and the position being offered must require the services of an extraordinary person.

In order to qualify under the O-1 nonimmigrant visa category, an applicant must be able to demonstrate that they have “sustained national or international acclaim” and that their achievements have been recognized in the field through extensive documentation.

The applicant must seek to enter the United States to continue work in their area of extraordinary ability and must have a job offer from a U.S. employer.

To qualify for an O-1A extraordinary ability visa in the sciences, education, business or athletics (not including the arts, motion pictures or television industry), an applicant would be required to be recognized as being at the top of their field.

To be eligible, the applicant must either have received a major, internationally recognized award, similar to a Nobel Prize, or more commonly, demonstrate they meet at least three of the following criteria:

It is important to note federal regulations allow for other comparable evidence if the above standards do not readily apply to the field. This provision allows immigration practitioners and employers leeway to be creative in formulating an argument for an exceptional employee who does not readily fit into the above categories as a result of the nature of their achievements. Our firm has successfully assisted clients to secure O-1 visas for individuals whose credentials fall far short of a Nobel Prize!

For the O-1B visa, the applicant must provide evidence that they have received, or been nominated for, significant national or international awards or prizes in the particular field, such as an Academy Award, Emmy, Grammy or Director’s Guild Award, or evidence of at least three of the following:

If the above standards do not readily apply to the beneficiary’s occupation in the arts, the petitioner may submit comparable evidence in order to establish eligibility (this exception does not apply to the motion picture or television industry).

As employers continue to assess staffing needs and visa sponsorship, the O-1 is an excellent option for hiring the best and the brightest.