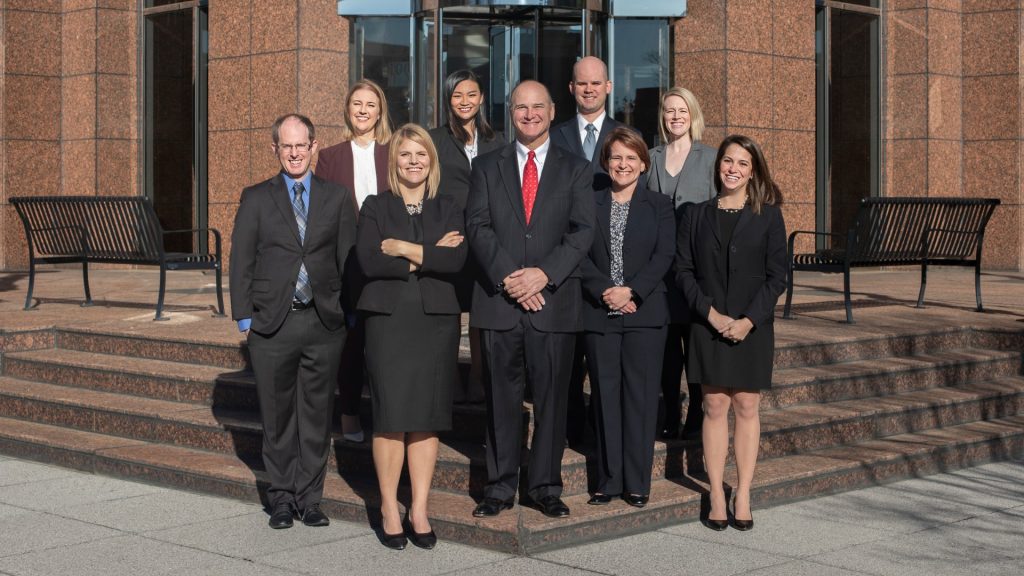 The Firm’s client, a European engineer working for a company in the Southeast U.S., was seeking an L-1B Specialized Knowledge nonimmigrant visa. Following a Request for Evidence (RFE), the petition was denied by United States Citizenship and Immigration Services. In response, Garfinkel Immigration filed a case in federal court in the District of Columbia on behalf of the client, contending that the client had met the requirements for obtaining the visa.

The government had up to 60 days to answer the complaint but responded in less than 10, issuing the visa in January before evidence was even presented before a judge.

“We felt like we had a good case, and this is what we were hoping for, a fast resolution,” said Garfinkel Immigration Of Counsel Nick Harling. “If you’re at the RFE stage, it’s worth discussing the potential benefits of litigation with your attorney. This is something that is happening more and more — that people are pursuing litigation.”

He added: “It used to be that most immigration practitioners were reluctant to litigate. But that has changed in recent years. Litigation provides an opportunity to have the case reviewed by a neutral third party, a federal judge, which can make the government reconsider whether it really can defend a decision in court.”

Harling began practicing in 2008, when he joined the United States Department of Justice’s Office of Immigration Litigation through the Attorney General’s Honors Program.

Over the next decade, Harling gained a deep understanding of U.S. immigration law while litigating a wide range of issues on behalf of the federal government. Now in private practice, he draws on those experiences to help clients whose visa petitions have been arbitrarily denied or unreasonably delayed.