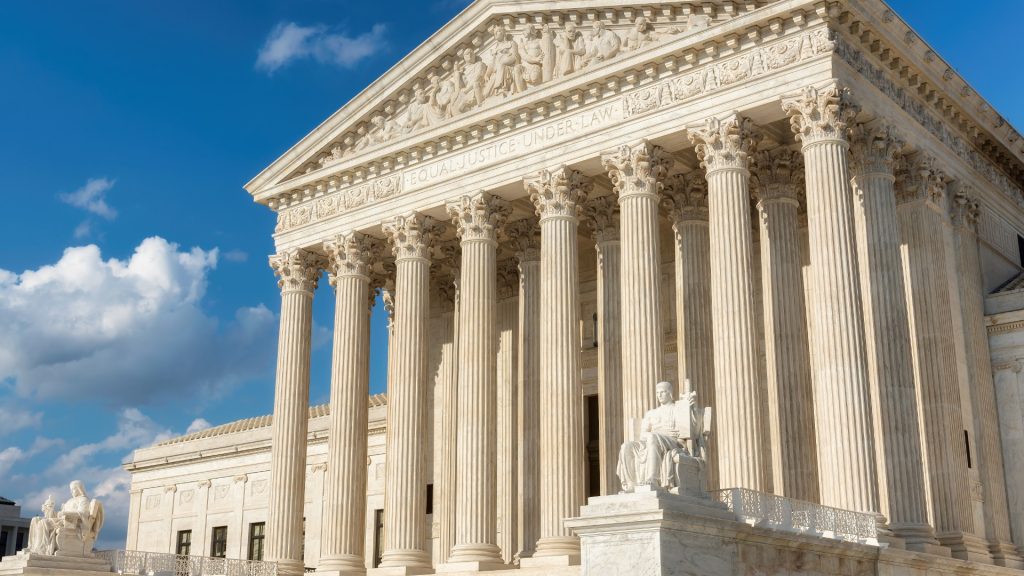 The Supreme Court has blocked the Trump administration’s attempt to end the Deferred Action for Childhood Arrivals (DACA) program.

In a 5-4 decision, the court found that the government did not provide sufficient justification for shuttering the program. Chief Justice John Roberts authored the majority opinion, which was also joined by Justices Ruth Bader Ginsburg, Elena Kagan, Stephen Breyer and Sonia Sotomayor.

“We do not decide whether DACA or its rescission are sound policies. ‘The wisdom’ of those decisions ‘is none of our concern,’” Roberts wrote. “We address only whether the agency complied with the procedural requirement that it provide a reasoned explanation for its action.

“Here the agency failed to consider the conspicuous issues of whether to retain forbearance and what if anything to do about the hardship to DACA recipients. That dual failure raises doubts about whether the agency appreciated the scope of its discretion or exercised that discretion in a reasonable manner. The appropriate recourse is therefore to remand to DHS so that it may consider the problem anew.”

DACA was first introduced in 2012 by President Barack Obama and offers temporary protection to almost 700,000 people. DACA recipients can also receive work authorization in the United States; enroll at colleges and universities; and have the ability to obtain a driver’s license.

Minority Leader Chuck Schumer (D-NY) praised the court’s decision in a speech on the senate floor shortly after the ruling was announced.

“This is a wonderful, wonderful day for the DACA kids, for their families and for the American dream. We have always believed in immigration in America,” Schumer said. “We’ve had some dark forces oppose it in recent years, but we believe in it, it’s part of our soul. … What a decision. And let me say this. In these very difficult times, the Supreme Court provided a bright ray of sunshine this week.”

To be eligible for the DACA program an individual must:

DACA recipients pay about $1.7 billion in taxes per year and their average age is 26, according to data published by CNN. Approximately 29,000 beneficiaries of the program are healthcare workers.