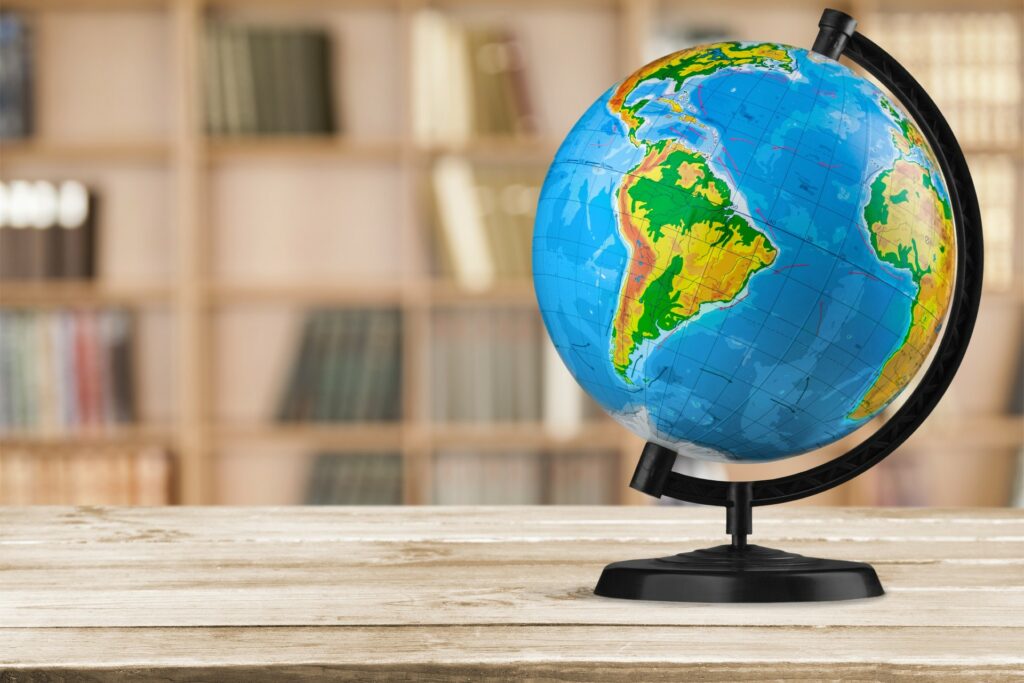 The proclamation went into effect June 24, 2020 and impacts H-1B (specialty occupation), L (intracompany transfer), H-2B (temporary worker) and most J (exchange visitor) visas. The new restrictions will last until at least the end of the year.

The below FAQ responses include general insight from Garfinkel Immigration Law Firm based on the current state of law and U.S. government policy. Nothing herein should be interpreted as specific legal advice. Circumstances vary from client to client in important detail. Please contact us regarding questions or issues particular to your situation.

Garfinkel Immigration Law Firm continues to monitor the situation closely and will alert clients as the situation evolves. Our attorneys are actively identifying specifically impacted cases and advising accordingly.

Who is impacted by President Trump’s latest order?

The latest order from Trump impacts:

Employees who are inside the U.S. and who do not already have a valid H-1B, L-1 or J-1 visa stamp in their passport will NOT be permitted reentry after travel if they elect to leave the U.S.

Who is not affected by President Trump’s latest order?

The latest order does not affect:

Does the ban include any exceptions?

The proclamation includes limited exceptions for:

Is the proclamation expected to face legal challenges?

President Trump claimed that the order was necessary because of the economic impacts of the coronavirus (COVID-19) pandemic. However, it has been criticized by multiple business advocacy groups, including the United States Chamber of Commerce, which wrote a letter to the Trump administration in late May discouraging a proclamation that would limit access to “legal immigrant workers.”

“(Banning) companies from utilizing these immigrant and temporary nonimmigrant visa programs would substantially limit the ability of many companies to help get the American economy moving again,” the letter read, in part. “In turn, that would negatively impact the millions of Americans who are counting on a swift economic recovery to return to work themselves.”

The Cato Institute, a libertarian think tank, also argued that “cutting legal migration won’t save jobs for Americans and could end up destroying many in the process.”

What challenges are foreign nationals outside of the U.S. facing when trying to enter the country?

Those who are outside the U.S. are already facing challenges entering the country because of previously issued travel bans prohibiting certain individuals from entering the U.S. from specified countries experiencing high levels of COVID-19.

Further, the U.S. borders with Canada and Mexico have been closed since mid-March for “non-essential” travel because of the coronavirus (COVID-19) pandemic. The Department of State has suspended routine visa services at most U.S. embassies and consulates worldwide since March, as well.

Therefore, for practical purposes, the new proclamation does not change the status quo since foreign national employees are unable to apply for visa stamps at this time due to the embassy and consulate closures.

Will the new ban impact H-1B cases being filed under the H-1B cap?

Employers can and should continue to file cap subject petitions through the June 30, 2020 deadline, as the new ban is not expected to impact USCIS’ adjudication process. However, individuals selected in the FY2021 lottery who were outside of the United States on the effective date of the proclamation (June 24, 2020) will be subject to the measures of the order.

Can H-1B and L-1 petitions to change, amend and/or extend status continue to be filed with USCIS?

Yes. The latest proclamation has no impact on an individual or employer’s capacity to file petitions to change, amend and/or extend status with United States Citizenship and Immigration Services (USCIS) offices.

Is there any way I can have my visa stamped without leaving the United States?

No. There is currently no system in place to receive an L, J or H visa stamp without leaving the United States.

How does the new order impact H-1B and L-1 visa holders from Canada who are currently not inside the U.S.?

Canadian nationals are “visa exempt” and are not required to get a visa stamp at an embassy or consulate before returning to the United States. Therefore, Canadian citizens in valid H-1B or L-1 status will be able to re-enter the U.S. if they have traveled internationally.

President Trump issued an executive order in April barring certain individuals from entering the U.S. as Immigrants. Is that order still in effect?

Yes. The measures in that proclamation – which impact a very narrow set of foreign nationals, specifically those entering the country for the first time as U.S. permanent residents – were extended in the latest order until at least Dec. 31, 2020.

Will the process for applying for a green card within the United States be altered?

No. The newest proclamation as well as the one issued in April do not impact an individual’s ability to file for a green card with an I-485 Adjustment of Status application, as long as the individual is living within in the United States.

President Trump issued an amendment to the latest proclamation about one week after it was signed. What was the purpose of that amendment?

The amendment, which was signed June 29, 2020, states that the order applies to those who do “not have a nonimmigrant visa, of any of the classifications specified in section 2 of this proclamation and pursuant to which the (foreign national) is seeking entry, that is valid on the effective date of this proclamation.”

For instance, the amendment clarifies that an H-1B visa applicant who has yet to receive a valid stamp for that category and was outside the U.S. on June 24, 2020, but who held another valid non-immigrant visa stamp (such as a B-1/B-2 visitor visa), will not be eligible to secure the H-1B visa until the latest order expires, absent qualifications for one of the limited exceptions.

The initial language in the proclamation about this type of scenario was ambiguous.

Is there any general advice Garfinkel Immigration is giving clients?

To avoid risk of being unable to reenter the U.S., the attorneys at Garfinkel Immigration recommend that foreign national employees and any dependent family members, who are currently in the U.S. and maintaining nonimmigrant status, not travel outside of the U.S. at this time – even if they are exempt from the Proclamation.

Should foreign national employees who are exempt from the Proclamation decide to depart the U.S. and travel internationally, they should monitor the previous Presidential Proclamations which are also still in effect and which limit entry to the U.S. from Brazil, Schengen area countries, U.K., Ireland, Iran, and China within 14 days prior to arrival to the U.S. They should also ensure they have the proper entry documents if traveling through a third country to quarantine.