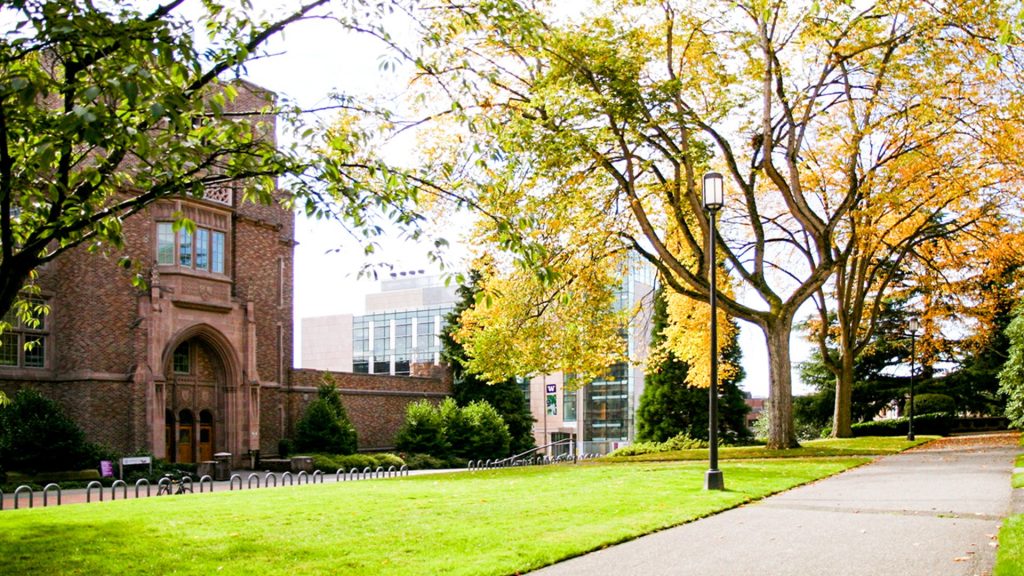 The Trump administration agreed this week to rescind its guidance that would have forced international students to leave the United States if they were enrolled and participating in online-only classes during the fall 2020 semester.

Specifically, Immigration and Customs Enforcement (ICE) wrote in a policy memo released in early July that “nonimmigrant F-1 and M-1 students attending schools operating entirely online may not take a full online course load and remain in the United States.”

Harvard University and MIT filed a joint lawsuit challenging the guidance soon after it was released, and the Trump administration announced it was withdrawing the directive at a hearing addressing a motion in that case.

Similar suits were also brought by a group of 17 states and the District of Columbia as well as Johns Hopkins University, amongst others.

“This is a significant victory,” Harvard president Lawrence Bacow wrote in a letter addressed to the campus community. He continued: “We all recognize the value that international students bring to our campuses, to this nation, and to the world. We recognize, too, that colleges and universities must pursue their educational missions while carefully protecting the health and safety of their students, faculty, and staff.

“The ICE directive sought to force each of us to choose between the health of our communities and the education of our international students—a false and dangerous choice which we rejected. In the end, the public overwhelmingly agreed with us, and the government, in response, withdrew its order.”

Those exemptions will now remain in place for the fall 2020 semester, absent new guidance from ICE, U.S. District Judge Allison Burroughs said at the hearing regarding the lawsuit brought by Harvard and MIT.

Many U.S. institutions have already announced they will provide remote-only instruction this fall because of the COVID-19 outbreak, including Harvard and the California State University system.