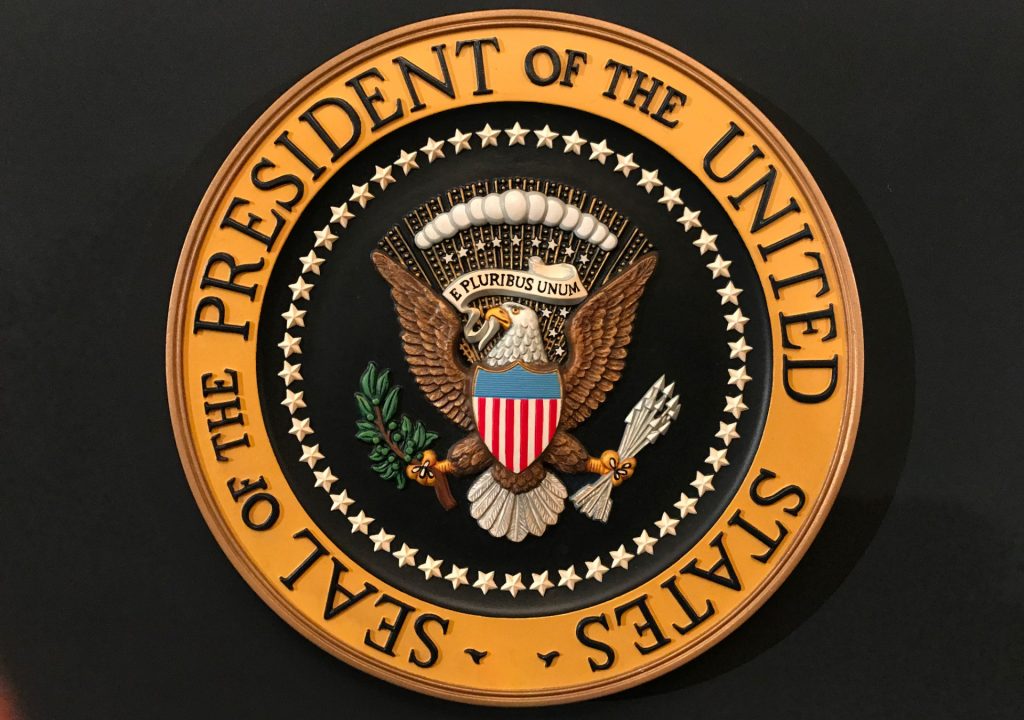 President Joe Biden took office on Jan. 20 and almost immediately began implementing measures that could have a significant impact on the United States immigration system.

Below is a summary and analysis of key immigration-related actions taken by Biden during his first few days in the White House.

Biden vowed on the campaign trail to protect recipients of Deferred Action for Childhood Arrivals (DACA), known as “Dreamers.” He issued a memorandum during his first few hours in office that directs the Secretary of Homeland Security and the Attorney General to “preserve and fortify” the program.

“DACA reflects a judgment that these immigrants should not be a priority for removal based on humanitarian concerns and other considerations, and that work authorization will enable them to support themselves and their families, and to contribute to our economy, while they remain,” the memorandum reads.

The DACA program was first implemented via executive action by President Barack Obama shortly after the 2010-11 version of the Development, Relief, and Education for Alien Minors (DREAM) Act failed to pass in the United States Senate.

The program has offered temporary protection to almost 800,000 young people since it initially took effect on June 15, 2012. DACA recipients can receive work authorization in the United States; enroll at colleges and universities; and obtain a driver’s license.

The Trump administration attempted to terminate and scale back the DACA program during its tenure. However, those efforts were unsuccessful as the measures were blocked by multiple federal courts.

Biden rescinded travel bans on foreign nationals seeking visas and entry to the United States from certain majority Muslim and African countries, one of the signature policies of the previous administration.

That ban had impacted individuals from 13 countries but is now no longer in effect in any form after Biden ended the policy via proclamation.

“(The travel bans) are a stain on our national conscience and are inconsistent with our long history of welcoming people of all faiths and no faith at all,” Biden wrote in the proclamation.

He continued: “Beyond contravening our values, (the travel bans) have undermined our national security.  They have jeopardized our global network of alliances and partnerships and are a moral blight that has dulled the power of our example the world over. And they have separated loved ones, inflicting pain that will ripple for years to come.  They are just plain wrong.”

The proclamation also directs the Secretary of State to provide to Biden a “proposal to ensure that individuals whose immigrant visa applications were denied on the basis of the suspension and restriction on entry imposed by (the travel bans) may have their applications reconsidered.”

Biden sent draft legislation to Congress on his first day in office that, if passed into law, could lead to the most comprehensive immigration reform in decades.

Further, the bill would improve access to green cards for workers in lower-wage sectors and enable dependents of H-1B visa holders to obtain work authorization.

The bill must pass the House of Representatives and the Senate before it can be signed into law by Biden. It’s future in both houses of the legislative branch is unclear, and several prominent Republican legislators have already publicly expressed concerns about certain provisions contained in the draft legislation.

Freeze of pending rules and regulations

Biden also announced in a memo Wednesday that his administration is freezing for at least 60 days all rules that had been “issued in any manner” by the Trump administration but have yet to take effect. The Biden administration will evaluate those rules and regulations during that time period.

Chief of Staff Ronald Klain wrote in the memo the regulatory freeze was necessary to ensure that Biden’s “appointees or designees have the opportunity to review any new or pending rules.”

The freeze could impact pending immigration regulations proposed by the prior administration, including increases in the prevailing wage levels and changes to the H-1B cap selection process.

The attorneys at Garfinkel Immigration Law Firm continue to monitor the situation closely and will alert clients as circumstances evolve.