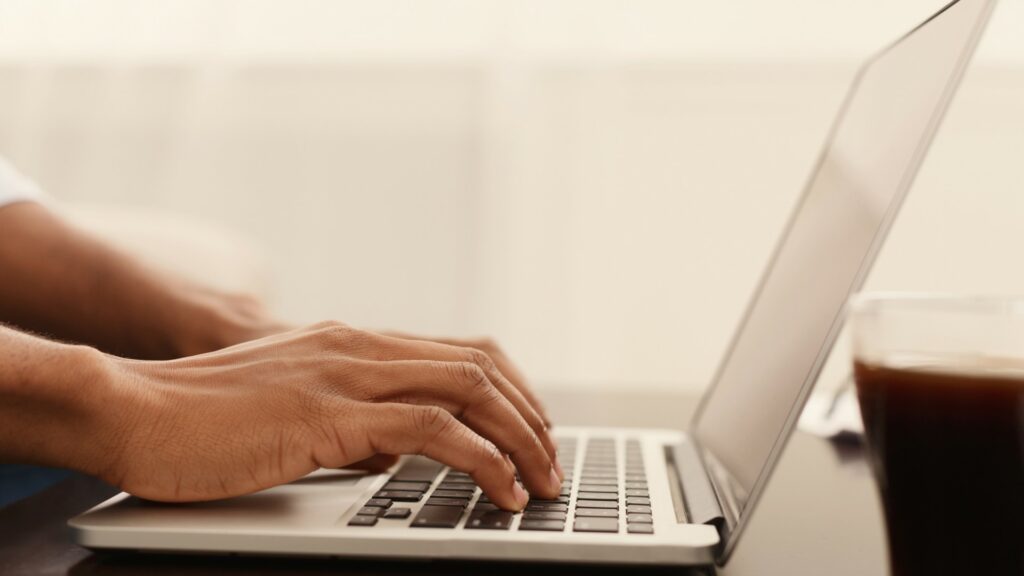 Below is the July 2021 edition of the Garfinkel Immigration news roundup:

President Joe Biden and the Department of Homeland Security (DHS) released an interagency strategy for promoting Naturalization in early July.

The strategy aims to:

“Becoming a United States citizen is a tremendous privilege,” DHS Secretary Alejandro Mayorkas said in a statement. “New citizens, strengthened with the power and responsibilities that American citizenship brings, make our Nation better. This strategy will ensure that aspiring citizens are able to pursue naturalization through a clear and coordinated process.”

A federal judge in Texas ruled in mid-July that the Deferred Action for Childhood Arrivals (DACA) program was improperly implemented by the federal government and is, therefore, illegal.

U.S. District Judge Andrew Hanen, of the United States District Court for the Southern District of Texas, found that the executive branch did not have “free rein to grant lawful presence outside the ambit of the statutory scheme” when the program was originally created by former President Barack Obama in 2012.

The ruling from Hanen blocked new applicants from applying for DACA but did not revoke employment authorization and deportation relief for current recipients, until further order from the “Court, the Fifth Circuit Court of Appeals, or the United States Supreme Court.”

President Joe Biden, who served as vice president under Obama when the DACA program was created, vowed to appeal the ruling.

“While the court’s order does not now affect current DACA recipients, this decision nonetheless relegates hundreds of thousands of young immigrants to an uncertain future,” Biden said in a statement. “The Department of Justice intends to appeal this decision in order to preserve and fortify DACA. And, as the court recognized, the Department of Homeland Security plans to issue a proposed rule concerning DACA in the near future.”

The Department of State has issued updated guidance related to National Interest Exceptions for certain travelers in connection with Presidential Proclamations 9984, 9992, 10143 and 10199, which suspended entry of foreign nationals who have been physically present in more than 30 countries experiencing high levels of COVID-19 within 14 days preceding entry into the United States.

Previously, National Interest Exceptions were valid for only one entry to the United States, which had to be completed within up to 30 days of issuance. Individuals had to reapply for a new NIE for each subsequent U.S. re-entry.

However, the DOS changed the policy and new guidance was published on July 6. National Interest Exceptions will now be valid for multiple entries into the United States for up to one year from the date of issuance “as long as they are used for the purpose under which they were granted.”

According to the guidance, this new policy also applies retroactively for those who have received a National Interest Exception (NIE) within the last 12 months, thus allowing them to travel to the U.S. for the same purpose on the same NIE.

“Yemen continues to experience worsening humanitarian and economic conditions that prevent individuals from safely returning to their homes,” Secretary of Homeland Security Alejandro Mayorkas said in a statement.

Countries are designated for temporary protected status when conditions in the nation are determined to temporarily prevent individuals from returning safely. There are currently 12 countries designated for TPS.

To be eligible for temporary protected status, an induvial must:

Find out more here via Reuters.

In early July, a federal judge struck down a “controversial rule that would have significantly increased the required minimum salary for H-1B visa holders and employment-based immigrants.” In this piece, Forbes senior contributor Stuart Anderson explores the impacts of that ruling.

“A federal judge’s decision to vacate a Trump administration Department of Labor rule on prevailing wage closes a chapter on salaries for foreign-born professionals,” Anderson writes. “It is unlikely to be the end of the story.”

“In April 2021, the Department of Labor requested information from the public on data sources for calculating the prevailing wage for H-1B visa holders and employment-based immigrants. DOL may use the information it received from the public if it decides to make changes to the required minimum wage for foreign-born professionals.”

Canada to admit vaccinated U.S. tourists after more than 16 months

Canada will open its land border for fully vaccinated United States residents on August 9, Canadian Prime Minister Justin Trudeau announced earlier this month. The border had been closed for “nonessential travel” since mid-March 2020 because of the COVID-19 pandemic.

Find out more here via Reuters.