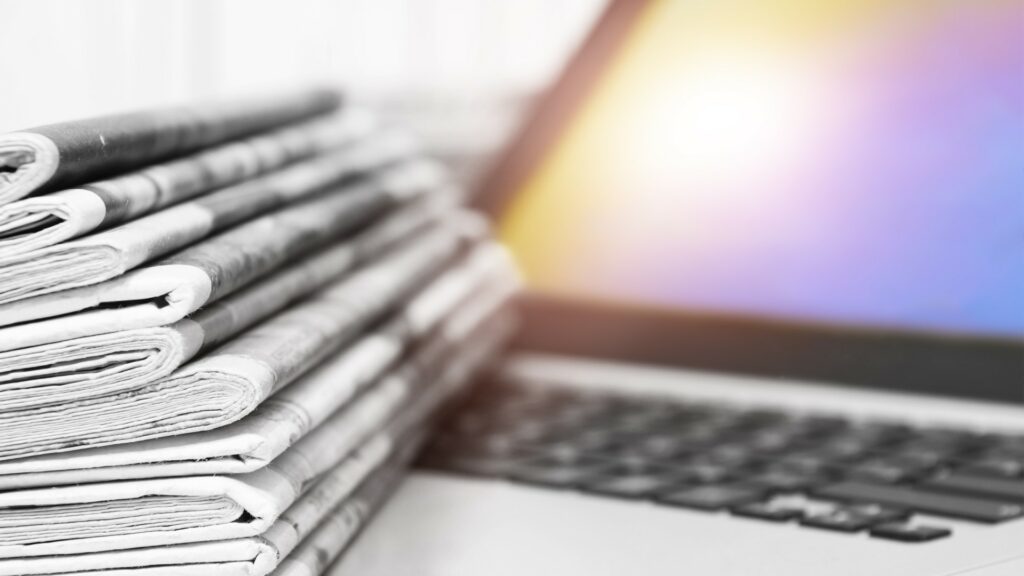 Below is the October 2021 edition of the Garfinkel Immigration news roundup:

The Biden administration will lift COVID-19 related restrictions for all fully vaccinated foreign travelers on Nov. 8, the White House announced earlier this month.

International travelers seeking to enter the United States will only be considered “fully vaccinated” if they have received the recommended dose(s) of vaccines that are approved/authorized by the Food and Drug Administration (FDA) or listed for emergency use by the World Health Organization (WHO), according to a spokesperson for the Centers for Disease Control and Prevention (CDC).

As of October 22, those vaccines include:

Airlines will also be required to collect contact information, including phone numbers and email addresses, from travelers for contact tracing purposes.

“During fiscal 2020, as the coronavirus spread across the globe, the State Department closed or limited services at its consulates and embassies abroad, stalling green card processing for Americans sponsoring their relatives abroad,” Monyak writes.

The story continued: “The government issued fewer family-based green cards than the legal minimum that year. The roughly 122,000 remaining unused ones turned into extra employment-based green cards, usually capped annually at 140,000, for fiscal 2021. This created an opportunity to make a significant dent in a backlog keeping Indian citizens … languishing in line. However, USCIS couldn’t meet the moment.”

Mass worksite raids increased significantly during the administration of former President Donald Trump, according to a story from ABC.

“The deployment of mass worksite operations, sometimes resulting in the simultaneous arrest of hundreds of workers, was not focused on the most pernicious aspect of our country’s unauthorized employment challenge: exploitative employers,” Mayorkas wrote. “These highly visible operations misallocated enforcement resources while chilling, and even serving as a tool of retaliation for, worker cooperation in workplace standards investigations. Moreover, such operations are inconsistent with the Department’s September 30, 2021 Guidelines for the Enforcement of Civil Immigration Law and the individualized assessment they require.”

Mayorkas added the Department of Homeland Security (DHS) is aiming to adopt immigration policies that reduce the “demand for illegal employment by delivering more severe consequences to exploitative employers and their agents.”

This article published by Bloomberg Law details the cause of the “chronic” green card backlogs and multiple possible proposals to address the issue.

“Multiple legislative proposals would make expired green cards from previous years available to applicants and provide additional funding to U.S. Citizenship and Immigration Services, the agency charged with adjudicating green card applications,” the article reads. “But the fate of those proposals remains uncertain as lawmakers haggle over other big-ticket agenda items.”

The article adds that “USCIS Director Ur Jaddou has also identified reducing wait times for immigration benefits as a top priority at the agency.”

Find out more via Bloomberg Law.

The “proposed rule relies on the DACA guidelines outlined in 2012, when the Obama administration created the program, and embraces the ‘consistent judgment’ that immigrants who arrived in the U.S. as minors should not be a priority for deportation,” according to an article published by CBS News.

“The Biden-Harris Administration continues to take action to protect Dreamers and recognize their contributions to this country,” Department of Homeland Security Secretary Alejandro Mayorkas said in a statement.  “This notice of proposed rulemaking is an important step to achieve that goal.  However, only Congress can provide permanent protection.”

A federal judge in Texas ruled in mid-July that the Deferred Action for Childhood Arrivals (DACA) program was improperly implemented by the federal government and was, therefore, illegal.

The ruling blocked new applicants from applying for DACA but did not revoke employment authorization and deportation relief for current recipients, until further order from the “Court, the Fifth Circuit Court of Appeals, or the United States Supreme Court.”

The Biden administration also appealed that ruling in early September, filing a motion in the 5th US Circuit Court of Appeals.