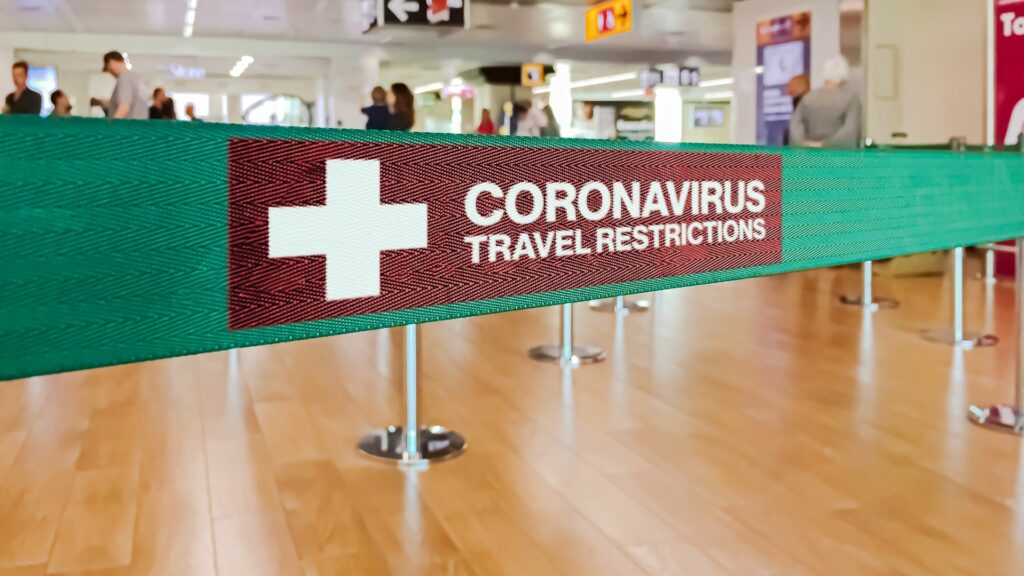 The United States has implemented travel restrictions on individuals traveling from eight African countries because of the COVID-19 variant Omicron.

The new restrictions went into place on November 29 and specifically impact noncitizens who have been physically present in Botswana, Eswatini, Lesotho, Malawi, Mozambique, Namibia, South Africa and Zimbabwe in the 14-day period prior to traveling to the U.S.

The proclamation will remain in effect until it is terminated by President Joe Biden.

“According to the WHO (World Health Organization), preliminary evidence suggests an increased risk of reinfection with this variant, as compared to other variants of concern,” Biden wrote in a proclamation released late last week. “Further, the WHO reports that the number of cases of this variant appears to be increasing in almost all provinces in the Republic of South Africa.”

The proclamation continued: “In addition to these travel restrictions, the CDC shall implement other mitigation measures for travelers departing from the countries listed … and destined for the United States, as needed.”

The proclamation is similar to travel restrictions put in place earlier in the pandemic on more than 30 countries. The new restrictions do not apply to:

The proclamation also includes multiple exemptions and exceptions for:

The United States recently lifted some COVID-19 related restrictions for fully vaccinated foreign travelers. All Green Card applicants are also required to be fully vaccinated as of October 1.

The attorneys at Garfinkel Immigration Law Firm continue to monitor the situation closely and will provide updates as information evolves.