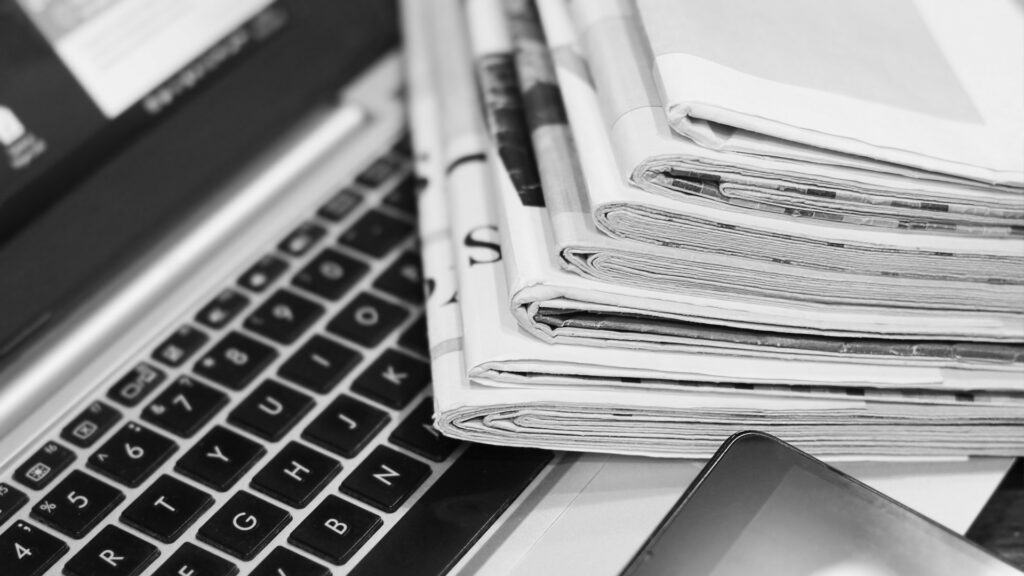 Below is the December 2022 edition of the Garfinkel Immigration news roundup:

Year in review: 2022 immigration updates and outlook for 2023

In the paper, Managing Partner Hannah F. Little summarizes the policies and procedures that impacted immigration in 2022 and looks ahead at the prospects for 2023.

“While 2022 represented, to some extent, with a contraction of pandemic measures and implementation of new policies, a reversion to a more normalized framework around immigration issues, significant challenges in the legal landscape remain as we approach 2023,” Little writes.

What are the four family-based green card preference categories?

The only family members immediately eligible to apply for green cards are spouses and children of U.S. citizens under the age of 21.

Permanent residency for all other family members is considered “limited” and distributed based on preference categories and country of “chargeability” (usually nation of birth).

The family-based preference categories are:

Availability of family-based visas are determined by the Visa Bulletin, which is published monthly on the Department of State (DOS) website and allows foreign nationals to check their place in the green card line.

This piece from CBS News details the almost-record number of immigrants who became new U.S. citizens in FY2022.

There were 967,400 adults and about 1,023,000 total immigrants who “swore the oath of allegiance at naturalization ceremonies across the country” during the last fiscal year. This is the third highest total ever and the most since 2008, according to CBS News.

“The 14-year high in naturalizations comes a year after President Biden directed federal agencies to promote naturalizations by eliminating bureaucratic barriers in the citizenship process, speeding up case adjudications and developing a government-wide strategy to encourage eligible immigrants to become citizens,” the story read.

The Biden administration will test new portions of the U.S. citizenship exam beginning in 2023, CNN reported earlier this month.

The two portions that will be changed during the trial are the English-speaking component of the test and the civics section, according to the report from CNN.

“The trial civics portion is expected to be redesigned in a multiple-choice format, instead of it being fill in the blank,” the report read. “Currently, applicants study 100 civics test items and are required to answer six of 10 civics questions correctly to pass.”

The CNN story continued: “U.S. Citizenship and Immigration Services, which administers the test, will run a trial for a five-month period in 2023 with about 1,500 participants enrolled in citizenship class who have volunteered to take the pilot exam. Their scores on the pilot will not affect their naturalization.”

“One-quarter of billion-dollar startup companies in the United States have a founder who first came to America as an international student, creating an average of 860 jobs per company,” Anderson writes.

The story adds: “Economists view more workers as positive because an increase in labor force growth propels economic growth and leads to a higher standard of living.”

Find out more via Forbes here.

U.S. says it will expand, extend temporary status for Haitians

The United States has extended temporary protected status (TPS) for Haitians for an additional 18 months.

Further, the Department of Homeland Security (DHS) also redesignated Haiti for TPS, a move which will expand eligibility to all Haitian nationals residing in the U.S. as of Nov. 6.

“We are providing much-needed humanitarian relief to Haitian nationals already present in the United States,” Secretary of Homeland Security Alejandro N. Mayorkas said in a statement released in early December. “The conditions in Haiti, including socioeconomic challenges, political instability and gang violence and crime – aggravated by environmental disaster – compelled the humanitarian relief we are providing today.”

Find out more via the Associated Press here.