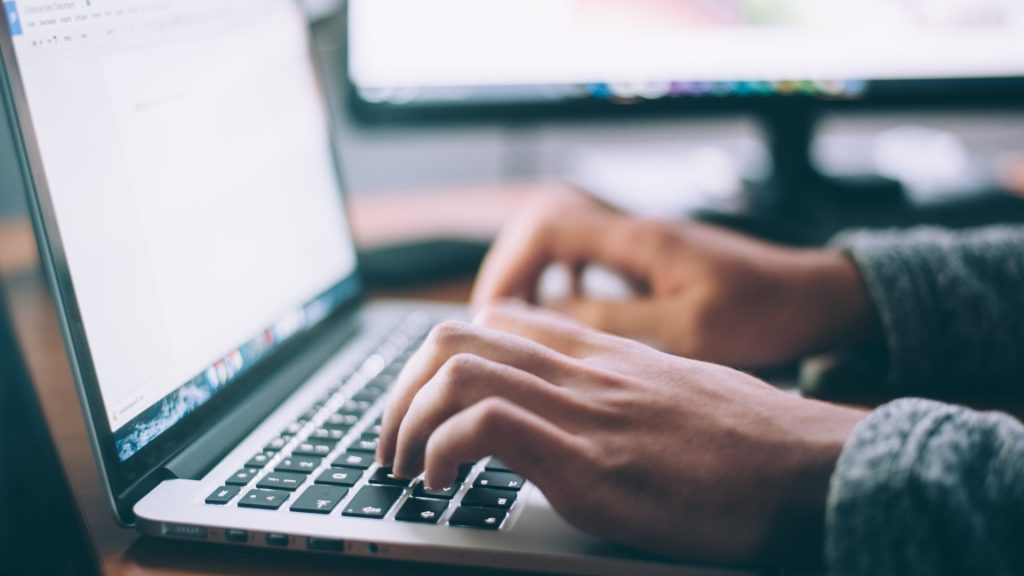 The Department of Homeland Security’s change in the interpretation of the “public charge” rule took effect in late February in all 50 states. Below is some important information about the new guidelines and their potential impact.

What has changed related to the Public Charge rule?

Effective Feb. 24, 2020 USCIS has implemented extensive regulations related to whether a foreign national would be deemed inadmissible to the U.S. based upon the likelihood of becoming a public charge at any time in the future.

Applicants for Adjustment of Status, as well as sponsoring employers and beneficiaries of applications to change or extend nonimmigrant status on Forms I-129 and I-539, will be subject to new procedures and requirements.

Who do these changes apply to?

Nonimmigrants seeking an extension of stay or change of status from within the United States are now required to disclose whether they have received or are certified to receive certain public benefits on or after Feb. 24, 2020 on the Form I-129 and Form I-539. As the I-129 is signed by the employer, this information therefore must be disclosed to the employer.

Applicants for Adjustment of Status

Under this framework, Adjustment of Status applicants will now be reviewed under a “totality of circumstances” test related to public charge that will consider the following factors:

The totality test will also include an inquiry into any health conditions that may render the applicant unable to care for him- or herself. To assess adjustment applicants under the new test, USCIS will require applicants to complete and submit Form I-944, Declaration of Self-Sufficiency with their Adjustment of Status (Form I-485) applications.

Does the public charge rule apply in my case?

For most benefits adjudicated by USCIS, whether a person is likely to become a public charge is usually considered when someone is applying to become a permanent resident (get a Green Card). It is also considered when someone applies for certain non-immigrant or other temporary benefits, for example by extending or changing non-immigrant status within the United States.

There are certain groups of people who are either exempt from public charge or may obtain a waiver for public charge when applying for a Green Card or other benefits with USCIS. These include:

I am not requesting an extension or change of status from USCIS but will be visa processing abroad. Will the public charge rule apply to me?

Yes, however the determination of admissibility will not be made by USCIS but by the U.S. Department of State. The Department of State has developed the DS-5540 form to request similar information from applicants. Generally, the DS-5540 form will not be required for non-immigrant visa applications. However, Consular officers may verbally ask a visa applicant for the information requested and reserve the right to require a non-immigrant visa applicant to complete the form.

Immigrant visa applicants will be required to complete and submit this form and supporting documentation at the time of their visa interview.

What publicly funded benefits may be considered for public charge consideration?

USCIS guidance specifies that the following benefits may be considered as part of a public charge determination:

However, the mere receipt of these benefits does not automatically make an individual inadmissible, ineligible to adjust status to lawful permanent resident status or deportable on public charge grounds. Each determination would be made on a case-by-case basis in the context of the totality of the circumstances.

What publicly funded benefits may not be considered for public charge purpose?

USICS will not consider use of the following benefits as part of a public charge evaluation:

How will USCIS determine if I am or will be a public charge?

A foreign national will likely be deemed inadmissible as a public charge if USCIS determines it is more likely than not that the foreign national will require public benefits, at any time in the future, for more than 12 months in the aggregate within any 36 month period, such that, for instance, receipt of two benefits in one month counts as two months. An applicant with a household income of below 125 percent of the federal poverty guidelines is also likely to be deemed inadmissible as a public charge.

What factors weigh against a public charge determination?

The following factors would weigh heavily against a finding that an alien is likely to become a public charge:

Will public benefits received by a family member affect my application?

No. Generally, public benefits that are received by one member of a family are also not attributed to other family members for public charge purposes unless the cash benefits amount to the sole support of the family.

Why am I being required to inform my employer if I have ever received public benefits?

If requesting an extension of status or change of status, the Form I-129, Petition for Non-immigrant Workers, which is signed by the employer, requires the employer to attest under the penalty of perjury that the sponsored employee has not received or certified to receive any public benefits.

When am I required to provide documentation to USCIS to demonstrate I will not become a public charge?

In general, all foreign nationals submitting applications for Adjustment of Status will be required to submit supporting documents along with the I-944, Declaration of Self-Sufficiency.

What documents must I submit with my application for Adjustment of Status?

Adjustment of Status applicants will be required to submit a report of their credit history and credit score, as well as detailed information about health insurance coverage, among other matters.

Will my dependents be required to submit an I-944, Declaration of Self Sufficient?

Yes. All Adjustment of Status applicants, including dependents, are required to submit the I-944, unless the applicant is adjusting status under one of the categories exempt from the public charge ground of inadmissibility.

Who is considered a member of my household?

For Form I-944, USCIS indicates the following individual are deemed to be part of your household:

What is considered an Asset or Resource?

USCIS indicates that only the assets that can be converted into cash within 12 months should be listed. Provide the value of any asset held in the United States or outside the United States, in U.S. dollars. Evidence of assets and resources includes:

What is considered a Liability or Debt?

What will suffice for evidence of health insurance?

USICS indicates the following evidence would be sufficient evidence of health insurance: