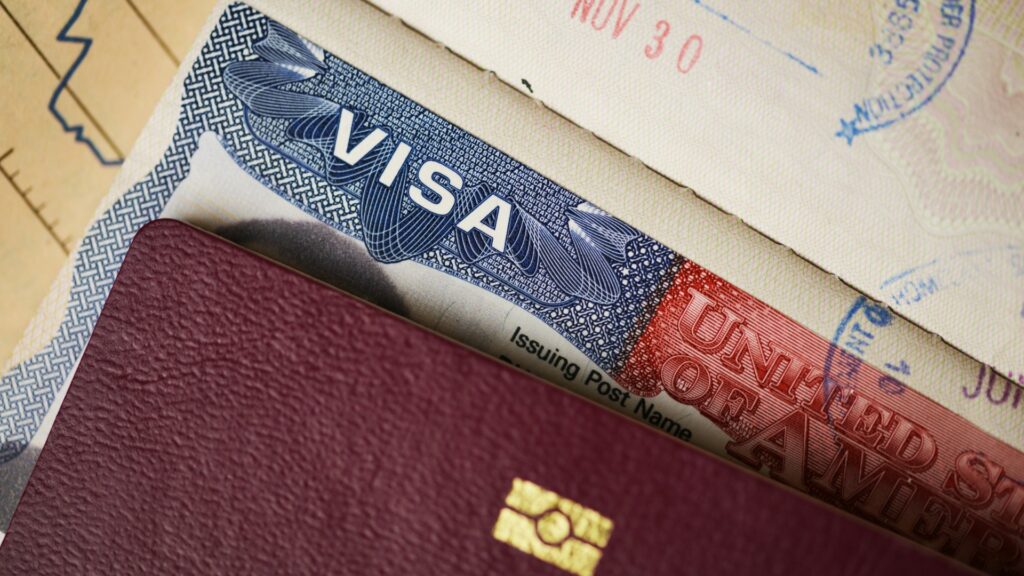 O-1 visas are reserved for foreign nationals who are highly talented or have reached a notable level of acclaim in the fields of science, art, education, business or athletics.

The foreign national must be extraordinary in their field in terms of knowledge, ability, expertise and accomplishments and the position being offered must require the services of an “extraordinary” person.

In order to qualify under the O-1 nonimmigrant visa category, a foreign national must be able to demonstrate that they have sustained national or international acclaim and that their achievements have been recognized in the field through extensive documentation.

The foreign national must seek to enter the United States to continue work in their area of extraordinary ability.

The following list of criteria may be used to assemble evidence to establish a foreign national’s extraordinary ability or achievement:

At least three of the following:

USCIS regulations also note that if these standards do not readily apply to the field, the petitioner may submit other comparable evidence.

A different set of standards applies to the arts and the motion picture and television industries.

Find out more about qualifying for an O-1 visa.

Length of stay and extensions

Foreign nationals of extraordinary ability may be admitted initially on an O-1 visa for a maximum period of three years. Extensions of stay in increments of one year may be granted.

Spouses and minor children are entitled to remain in the U.S. for the same period of time as the visa recipient but are not permitted to work.