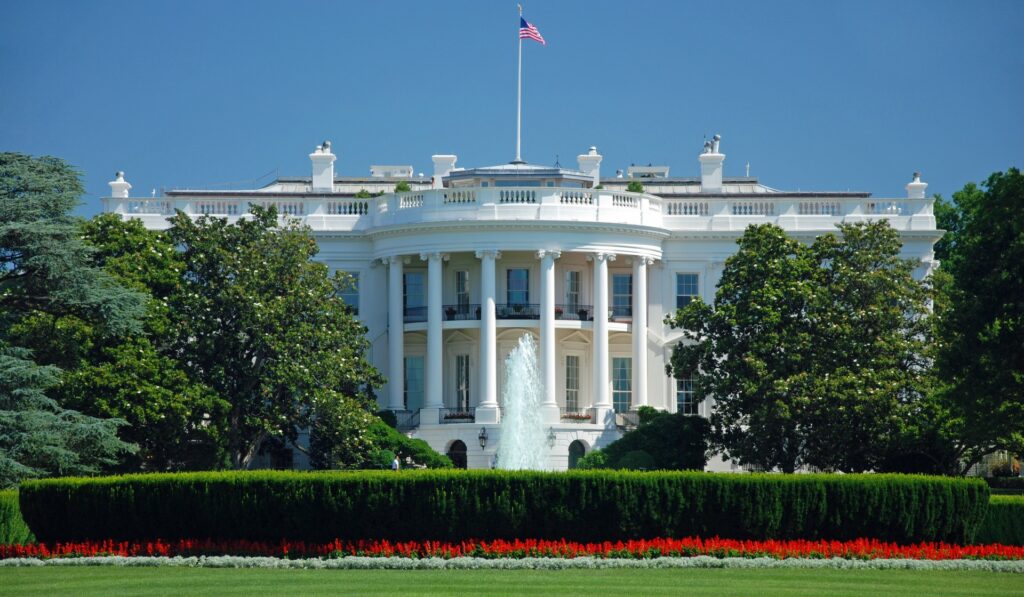 The “public charge” rule has officially been vacated.

The Biden administration notified courts nationwide last week that it would not defend the controversial policy initially put in place by former President Donald Trump in August 2019. United States Citizenship and Immigration Services (USCIS) then issued guidance announcing the organization “is no longer applying the August 2019 Public Charge Final Rule.”

Below are some key details and information about the Biden administration’s decision and the guidance from USCIS:

The U.S. District Court for the Northern District of Illinois had previously vacated the Trump administration inadmissibility provisions related to public charge grounds, in November 2020. That decision, which would have effectively ended the Trump policy, was stayed by the U.S. Court of Appeals for the Seventh Circuit. On March 9, the Seventh Circuit lifted its stay, allowing the Illinois decision to stand.

Instead of appealing the Seventh Circuit decision to the Supreme Court, the Biden administration elected not to defend the Trump era policy. In practical terms, the Biden decision reduces onerous documentation demands on thousands of prospective immigrants and prevents disqualification of immigrants under the expansive Trump era definition of “public charge,” reverting to long standing pre-Trump policy.

The decision followed an executive order issued by Biden in early February which called for an immediate evaluation of the “public charge” rule and instructed the Secretary of State, the Attorney General and the Secretary of Homeland Security to conduct a comprehensive review of all recent regulations and policies to ensure they align with the government’s goal of promoting “integration, inclusion and citizenship” during the current administration.

“The 2019 public charge rule was not in keeping with our nation’s values. It penalized those who access health benefits and other government services available to them,” Secretary of Homeland Security Alejandro Mayorkas said in a statement. “Consistent with the President’s vision, we will continue to implement reforms that improve our legal immigration system.”

USCIS will now revert back to applying the public charge inadmissibility statute “consistent with the 1999 Interim Field Guidance,” the organization said in guidance released in early March.

“In other words, USCIS is not considering an applicant’s receipt of Medicaid (except for long-term institutionalization at the government’s expense), public housing, or Supplemental Nutrition Assistance Program (SNAP) benefits as part of the public charge inadmissibility determination,” the guidance read.

This mostly impacts those applying for Adjustment of Status, as well as those seeking to change/extend their nonimmigrant status in the U.S. pursuant to an I-129 or I-539 application. Applicants no longer need to submit details solely in connection with the 2019 public charge final rule,  which could include the “Form I-944, evidence or documentation submitted with Form I-944, or information on the receipt of public benefits on Form I-129 (Part 6), Form I-129CW (Part 6), Form I-539 (Part 5), and Form I-539A (Part 3).”

USCIS will also not consider any evidence related to the 2019 public charge rule for all petitions adjudicated on or after March 9, 2021.

“Any other information received will be evaluated consistent with the statute, regulations, and policies in effect at the time of adjudication,” the guidance read.

USCIS added it will “issue additional guidance regarding the use of affected forms.”

“In the weeks ahead, we will work with our federal agency partners and community leaders to ensure immigrants and their families have accurate information about our public charge policies,” Mayorkas said in a separate statement. “DHS is committed to implementing reforms that improve our immigration system and reduce unnecessary barriers to legal immigration.”

The attorneys at Garfinkel Immigration Law Firm continue to monitor the situation closely and will alert clients as circumstances evolve.

In early 2020, USCIS implemented extensive regulations for determining whether a foreign national would be deemed inadmissible to the U.S. based upon the likelihood of becoming a public charge at any time in the future.

Applicants for Adjustment of Status, as well as sponsoring employers and beneficiaries of applications to change or extend nonimmigrant status on Forms I-129 and I-539, were subject to the procedures and requirements.

USCIS guidance specified that the following benefits could be considered as part of the “public charge” determination:

While the “public charge” rule was in place, the mere receipt of the above benefits did not automatically make an individual inadmissible, ineligible to adjust status to lawful permanent residency or deportable on public charge grounds, as each determination was made on a case-by-case basis in the context of the totality of the circumstances.

The “public charge” rule began facing legal challenges in federal court almost as soon as it was introduced by the Trump administration in 2019.