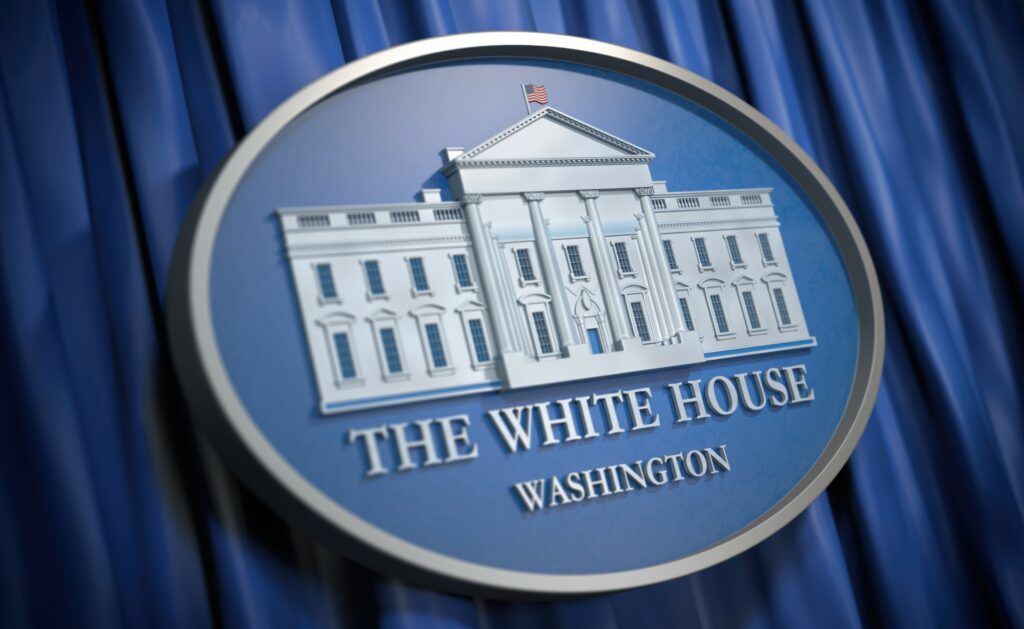 Below is a summary of the immigration actions taken by the Biden administration over its first three months and a look ahead at prospective future policies.

Just days before leaving office, Trump issued a proclamation, effective date in late January, rescinding a previously issued order that had suspended entry of foreign nationals who had been physically present in the 26 countries in Europe’s “Schengen Area,” the United Kingdom, Ireland, and Brazil in the 14-day period prior to traveling to the U.S. In practical terms, the Trump action would have facilitated travel to the U.S. from Europe despite the ongoing pandemic.

That proclamation from Trump, however, never took effect as Biden reinstated the COVID-19 related travel restrictions shortly after assuming the presidency. China and Iran remain impacted by the ban, and Biden added South Africa to the list of nations, as well, because the country is “experiencing widespread, ongoing person-to-person transmission … (of) the virus that causes COVID-19.”

“The national emergency caused by the COVID-19 outbreak in the United States continues to pose a grave threat to our health and security,” Biden wrote in the proclamation. “It is the policy of my Administration to implement science-based public health measures, across all areas of the Federal Government, to prevent further spread of the disease.”

The proclamation applies to most travelers and includes limited exemptions for some individuals whose entry into the U.S. is deemed to be in the national interest.

Those looking to travel internationally at this time and/or seeking to apply for a national interest exception should first consider consulting with experienced immigration counsel.

H-1B lottery and other adjustments

The Trump administration introduced a final rule just before leaving office that would have significantly altered the H-1B visa lottery selection process.

That rule would have generally indexed H-1B visas to salaries. In that system, USCIS would have ranked and selected H-1B registrations based on the highest commensurate DOL wage level for the occupation.

However, after Biden’s inauguration, USCIS announced in early February it was delaying that final rule until at least December 31, 2021.

Instead, for FY 2022, mirroring FY 2021, a computer-based lottery once again selected the legislatively established 85,000 statutory cap of new H-1B petitions, 20,000 of which are reserved for foreign nationals who have obtained an advanced degree or higher from a U.S. college or university.

Employers were required to register each individual potential H-1B recipient by completing a basic, online form during the initial enrollment period.

USCIS then randomly selected enough potential H-1B recipients to reach the cap through the lottery. If an employee’s registration form was selected, employers must then prepare and file the entire H-1B petition for the selected registrant(s).

Further, under the Biden administration, USCIS rescinded a Trump-era policy memorandum that restricted access of computer programmers to the H-1B visa program. The agency said its intention in repealing the 2017 memo was “to ensure consistent adjudications across the H-1B program.”

Repeal of the Immigrant Visa Ban

Trump had implemented the measure initially in April 2020, citing the COVID-19 pandemic as justification. The proclamation impacted foreign nationals seeking to enter the U.S. for the first time as permanent residents.

However, Biden said the policy did “not advance the interests of the United States.”

“To the contrary, it harms the United States, including by preventing certain family members of United States citizens and lawful permanent residents from joining their families here,” Biden wrote in a statement repealing the ban. “It also harms industries in the United States that utilize talent from around the world. And it harms individuals who were selected to receive the opportunity to apply for, and those who have likewise received, immigrant visas through the Fiscal Year 2020 Diversity Visa Lottery.”

In early March, the Biden administration stopped enforcing the controversial “public charge” rule, which was initially issued by Trump in August 2019.

The U.S. District Court for the Northern District of Illinois had previously overturned the 2019 final rule related to the “public charge” provision in November 2020. That decision, which would have effectively ended the Trump policy, was stayed by the U.S. Court of Appeals for the Seventh Circuit. On March 9, the Seventh Circuit lifted its stay, allowing the Illinois decision to stand.

Instead of appealing the Seventh Circuit decision to the Supreme Court, the Biden administration elected not to defend the Trump era policy.

That decision by the Biden administration reduced arduous documentation demands on thousands of prospective immigrants and prevented disqualification of immigrants under the expansive Trump era definition of “public charge.” United States Citizenship and Immigration Services (USCIS) has since reverted to the long-standing pre-Trump policy “consistent with the 1999 Interim Field Guidance.”

Applicants no longer need to submit detailed information solely in connection with the 2019 public charge final rule, which could include the Form I-944, evidence or documentation submitted with Form I-944, or information on the receipt of public benefits on Form I-129 (Part 6), Form I-129CW (Part 6), Form I-539 (Part 5), and Form I-539A (Part 3).

USCIS discontinued considering evidence related to the 2019 public charge rule for all petitions adjudicated on or after March 9, 2021.

The proclamation was initially signed by former President Trump in late June 2020 and extended just before its original expiration date of Dec. 31, 2020.

Trump claimed the extension was necessary because “the effects of COVID-19 on the United States labor market and on the health of American communities is a matter of ongoing national concern.”

That proclamation temporarily barred the entry of some employment-based nonimmigrant visa holders. Specifically, it applied to foreign nationals who:

Some other changes Biden has made to immigration policy include:

Future of immigration policies under Biden

The following immigration-related measures could be enacted through Congress and/or by Biden during his term in office:

Biden and other top Congressional Democrats have introduced a bill that, if signed into law, could lead to the most comprehensive immigration reform in decades.

The bill, entitled U.S. Citizenship Act of 202, provides a pathway to citizenship for millions of undocumented individuals living in the United States; includes mechanisms to clear backlogs, recapture unused visas and eliminate lengthy wait times in both the family- and employment-based immigration systems; and prohibits discrimination based on religion and limits presidential authority to issue future bans.

Yet, the future of the bill is unclear. It must be passed by both the United States House of Representatives and the Senate before it can become law. Multiple Republicans have already publicly expressed concerns about the draft of the bill, and it does not have a single Republican sponsor.

Democratic leaders, including Biden, have also indicated their willingness to move forward with immigration reform in a piecemeal fashion by breaking up the proposed legislation into multiple, smaller bills, some of which could potentially be more palatable to Republicans.

Overall, the Biden administration has already implemented consequential modifications to the U.S. immigration system through proclamations and executive orders.

The repeal of Proclamation 10014 and expiration of Proclamation 10052 will allow thousands of individuals who have been unable to enter the United States for almost a year to come to the country with a green card or a nonimmigrant work visa. It will also permit businesses to fill some positions that have remained open because of the bans.

Vacating the “public charge” rule eliminated complex and burdensome demands on those applying for Adjustment of Status and individuals attempting to change/extend their nonimmigrant status using an I-129 or I-539 application, while the reversion to the 2008 edition of the Naturalization Civics Test should remove a potential barrier to citizenship.

Even more significant modifications to the U.S. immigration system could follow if the U.S. Citizenship Act of 2021 or other legislation is passed by Congress and signed into law by Biden.

Biden has acted swiftly and boldly, as promised in his campaign, to overturn many of the Trump era policies within his executive discretion. However, the most substantial aspirations of the Biden administration will require support in Congress.

Absent a controversial rule change that would enable the Senate to advance legislation with a simple majority, instead of the current super majority of 60 votes, Biden will need nearly unanimous Democratic support with historically thin margins in both legislative chambers, as well as at least some Republican support. In the hyper-partisan and deeply polarized current political environment, it is not clear where he will find such support.

It is more likely that the President will be forced to pursue narrower ambitions, perhaps restricted to single topics (e.g. DREAMER reform), in order to cobble together a political coalition to pass major legislation in his first term. Even that is highly uncertain.