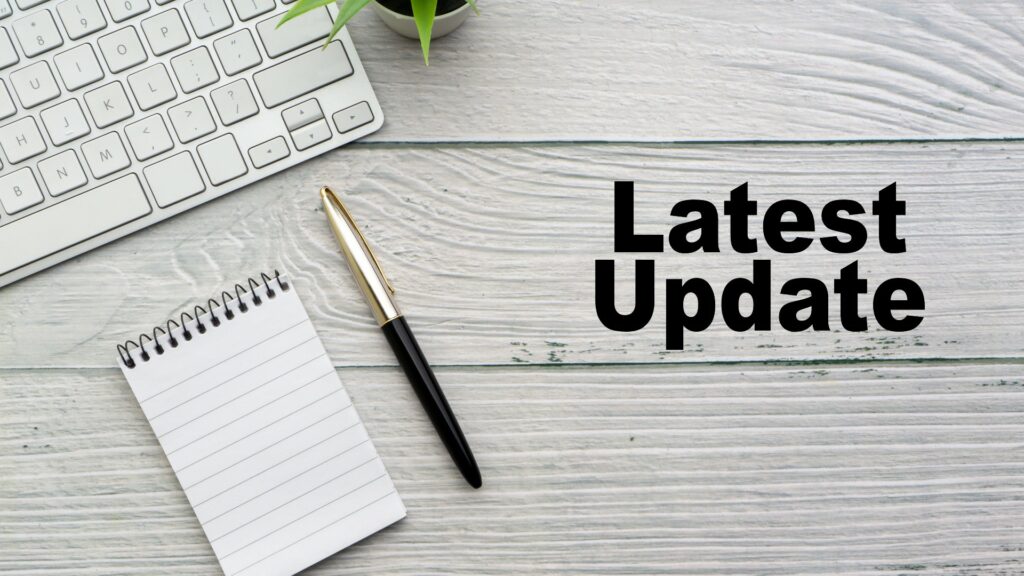 Earlier this month, United States Citizenship and Immigration Services (USCIS) implemented a policy that “will give victims of crime in the United States access to employment authorization sooner.” Additionally, the U.S. Supreme Court issued a ruling which has the potential to impact many individuals who have received Temporary Protected Status (TPS).

Important details and information about both can be found below:

In mid-June, USCIS announced it was implementing a process intended to provide certain crime victims earlier access to work permits, pending review and adjudication of their visa petitions.

The new policy, which will be known as a “Bona Fide Determination,” will allow USCIS to “grant deferred action to petitioners in the United States with pending U visa petitions that it determines are bona fide … and who merit a favorable exercise of discretion.”

“To be considered bona fide, the petition must include a certification from law enforcement that the petitioner was a victim of a crime and that the victim has been, is being, or is likely to be helpful in the investigation or prosecution of that crime,” a press release from USCIS read.

In order to be deemed bona fide by USCIS, the result of the principal petitioner’s biometrics must have been received. The petitioner is also required to have:

To be eligible for a U visa, an individual must:

A statutory cap limits approvals of new U visas for principal petitioners to 10,000 each year. Individuals considering applying for a U visa should consult with experienced immigration counsel to determine their eligibility.

“Lawful status and admission … are distinct concepts in immigration law: Establishing one does not necessarily establish the other,” Kagan wrote.

The justice added: “The TPS program gives foreign nationals nonimmigrant status, but it does not admit them. So, the conferral of TPS does not make an unlawful entrant … eligible under (U.S. immigration law) for adjustment to LPR status.”

Countries are designated for temporary protected status when conditions in the nation are determined to temporarily prevent individuals from returning safely. There are currently 12 countries designated for TPS:

To be eligible for temporary protected status, an individual must:

There are about 400,000 people currently living in the United States under TPS.