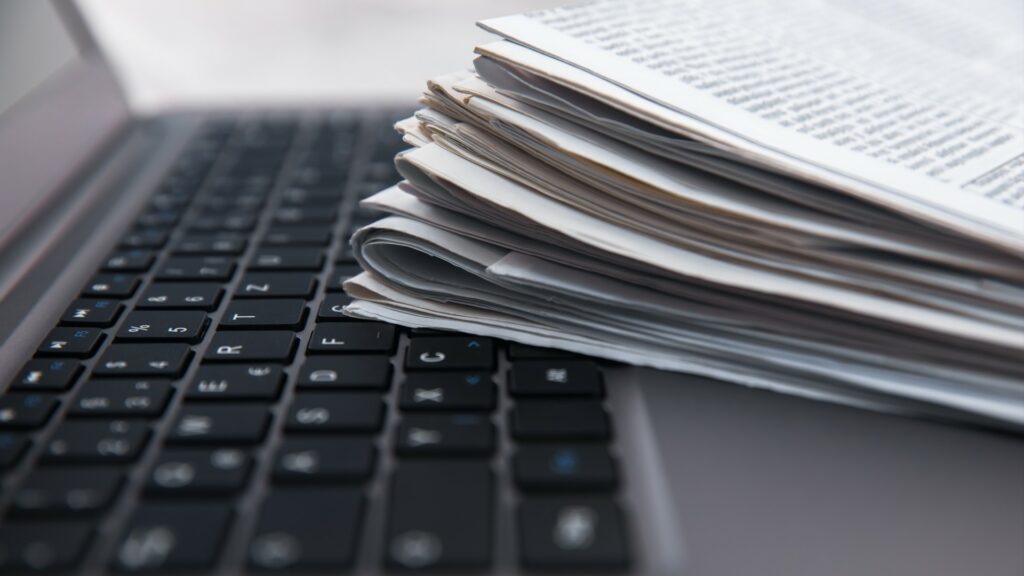 Below is the October 2022 edition of the Garfinkel Immigration news roundup:

The future of the Deferred Action for Childhood Arrivals (DACA) program remains unresolved.

Meanwhile the Biden administration has implemented a final rule designed to “preserve and fortify” DACA, with results still undetermined.

The Firm in recent months hired Associate Attorneys William Crotty and Brian Daza, who bring with them a wealth of knowledge and invaluable resources to current and future clients. Garfinkel Immigration now has 12 lawyers on its professional staff.

Crotty graduated from the Wake Forest University School of Law with a Juris Doctor (J.D.) degree in 2022. He is fluent in Spanish and was a law clerk under the summer associates’ program at Garfinkel Immigration before joining the Firm as an Associate Attorney.

Meanwhile, Daza also graduated from the Wake Forest University School of Law with a Juris Doctor (J.D.) degree in 2022. He is fluent in Spanish as well as conversational in Portuguese.

Daza previously worked as an immigration paralegal and completed multiple internships in the field before joining Garfinkel Immigration Law Firm.

Advocates continue to call on Congress to pass major immigration reform before the end of 2022, according to this report from Bloomberg Law.

However, the fate of any Congressional action remains unclear as of mid-October.

“The House passed major immigration measures last year to provide legal status to Dreamers, farmworkers, and immigrants with temporary status — and later passed narrower legislation to provide deportation protection and work permits for millions of people and alleviate backlogs in the legal immigration system,” the Bloomberg story read. “But all the measures stalled or narrowed, stymied by border politics and Democrats’ razor-thin control of the Senate.”

The story continued: “Advocates are now pushing for a last-minute DACA deal and several potential additions to the must-pass annual defense policy bill and omnibus government spending bill. Some lobbyists say if they manage to get one proposal included, others may follow.”

Some of the largest tech companies in the world have called on the U.S. government to protect DACA following the latest court rulings which threaten the program.

Microsoft, Apple and “dozens of other Fortune 500 companies” debuted an ad-campaign in mid-October urging Congress to pass a bill that would “secure the fate” of DACA recipients, according to a story from NBC News. The ad-campaign, which was published in the Wall Street Journal and other newspapers, argues that ending the program would damage the U.S. economy.

“Collectively, we represent the backbone of an American economy facing tremendous workforce challenges as a result of the pandemic,” the ad-campaign read, according to NBC News. “We face another crisis if Congress fails to act on an issue that has strong bipartisan support from the American people.”

This story from Bloomberg Law details the delays some have faced at U.S. embassies and consulates because of “administrative processing.”

“Consular offices can put visas on hold under Section 221g of the Immigration and Nationality Act because of missing paperwork, or if an application is tagged for additional security screening—especially workers in fields with access to sensitive technology that could have a potential military use for foreign powers,” the Bloomberg story read.

The story continued: “Delays in work visa processing can have an outsized impact on industries like tech—which claimed nearly 70% of H-1B specialty occupation visas in fiscal year 2020—or architecture, engineering, and surveying, which claimed more than 9% of the visas.”

The number of cases being put in administrative processing has increased recently, according to the Bloomberg story.

“There is no regulation setting a deadline for the State Department to complete administrative processing, and the wait can significantly eat into the length of a visa,” the story read. “In some cases, the processing time even outlasts the visa itself.”